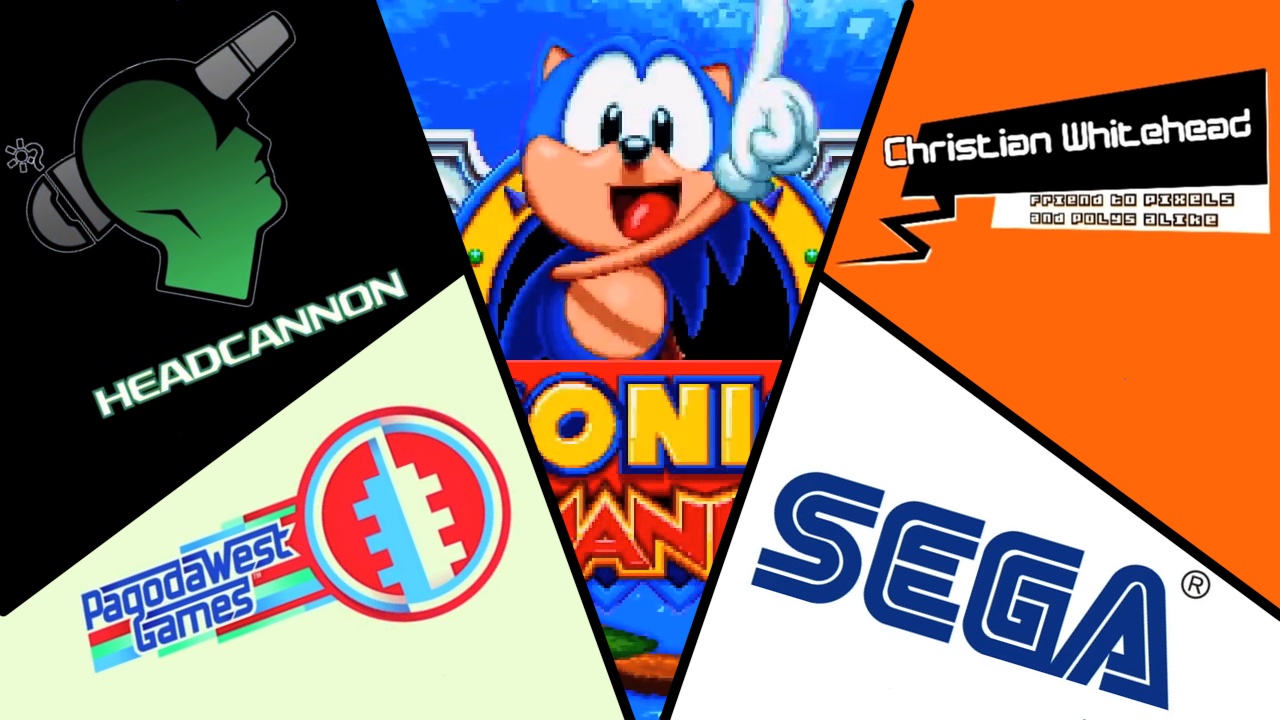 The livestream was cutting in and out. There was a constant buzzing that replaced most of the audio. And instead of a trailer, the in-house audience saw a brief Sonic Mania logo followed by a Mac desktop. But after many fits and starts, the trailer finally played.

There’s a level of excitement around Sonic Mania that Sega hasn’t seen in roughly five years, the time since Sonic Generations was released. Fans are excited about the chance to play a new game in the vein of the classic Sega Genesis games many grew up playing. Polygon described it as “finding a long-lost Sonic title from the mid–90’s.”

But what makes Sonic Mania any different from previous Sonic games, introduced with much hype and fanfare only to be revealed as spectacularly mediocre at best? After all, this is the same company that has had many attempts to “reboot” the franchise or “return it to its roots,” often with lackluster (if not horrible) results. Is the anticipation justified this time?

The proof, as they say, is in the pudding. But this time, Sega’s investing in the right chefs. And before I try to string this metaphor out too far, let’s talk about The Avengers.

No, Sonic Mania isn’t about crossing over with other video game franchises; I’m talking about the making of the film itself. It’s easy to forget not even ten years since it came out, but The Avengers really was the culmination of an unprecedented project.

Most of what I could say about The Avengers has, honestly, already been said more eloquently by MovieBob in his forty-minute video on how The Avengers is “really that good.” Go ahead and watch it if you’ve got time. If you don’t have time, find the time and watch it.

For our discussion, the biggest takeaway is the impact of Joss Whedon. Whedon loved comics, he loved the characters, and he was already emotionally invested in making their big-screen outing the best it could be. In other words, he was a fanboy.

But the simple fact of him being a fanboy wasn’t enough to qualify him to direct a multimillion dollar motion picture. After all, the world is filled with half-finished projects of people with an abundance of passion but a lack of skill. Whedon, however, had already proven himself able to handle a “band of misfits comes together to form a team” story before.

In the case of Joss Whedon, Marvel could have reasonable confidence in their director based on his prior work. While The Avengers is very obviously different from Firefly and Serenity, the “feel” of the two is similar enough that Whedon could apply lessons from one to the other. Only this time, he got to do it using Marvel’s money.

What does this have to do with Sonic? Fanboys.

There’s a difference between being “a fan” and being “in a fandom.” For myself, I’m a fan of movies like The Princess Bride and The Matrix and video games like Super Mario Bros: I enjoy them and will talk at length about them. But I’m not just a fan of Sonic; I’m in the Sonic the Hedgehog fandom: in addition to talking about and analyzing the series, I also participate in fan-created works based on the series. Many Sonic fans–myself included–use the characters and concepts from the series as a jumping-off point for their own creative works.

These works can be as simple as a short story featuring Sonic and Tails or a drawing of the antagonist Dr. Eggman. Sometimes, though, these works can get a little more complex. Short stories blossom into novels, simple drawings turn into detailed comics, and transcriptions of the songs turn into complete re-interpretations.

And then there’s fan games.

The Sonic fan game community is helped by what many consider to be a lack of quality Sonic games in recent years. Since fans can’t get the game they want from Sega, they decide to program it themselves:

A Brief But Important Aside About Sonic 4

It is worth mentioning that Sonic Mania is not the first time Sega has attempted a “Classic Sonic” game in the modern era. The most notable of these attempts is Sonic the Hedgehog 4, a series of episodic games merging the modern Sonic art style with the classic Sonic gameplay.

To do this, Sonic Team brought on the development team responsible for the Sonic Advance and Sonic Rush series, Dimps. The Sonic Advance series was itself a series of two-dimensional Sonic games that, while not incredibly popular, held their own. In the end, Sonic 4 played very similar to those games, and that wasn’t a good thing.

However, by calling the game Sonic the Hedgehog 4, Sega called up images of the original Genesis games and all the nostalgia and expectations that come with them. In this environment, inconsistent physics and slightly-off gameplay became unforgivable errors, and Sonic 4 was never able to gain the fan support it needed to continue past two episodes.

So how do we know that Sonic Mania isn’t going to be another Sonic 4? Because the new developers have the right amount of reverence for the series, and we’ve already seen their work.

Meanwhile, the team at PagodaWest found success with Major Magnet. At first glance, Magnet is nothing like a Sonic game, but the art and musical style have the same flavor if one knows what to look for.

And as for the music, one only needs to browse through Tee Lopes’ YouTube page to hear his love for the original songs.

For once, Sonic fans may actually be looking at a Good Future.